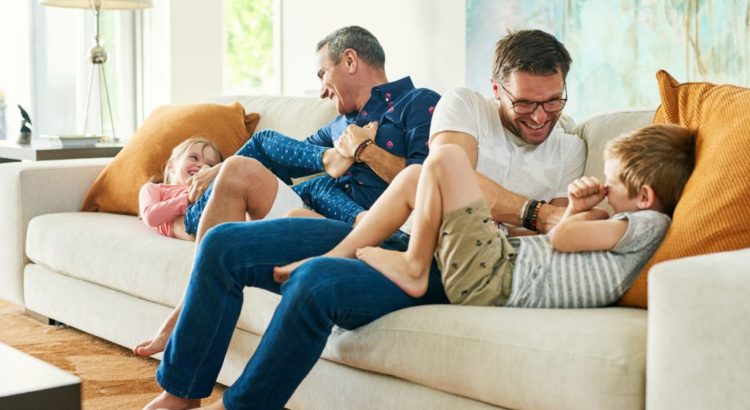 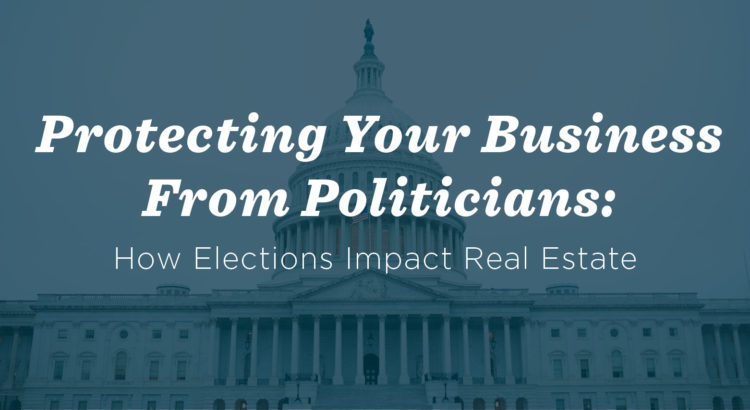 How does the country’s political climate affect the real estate cycle and, more specifically, what does that mean for you, as a real estate professional?

One of the biggest factors behind the housing crash and recession was politicians demanding banks become more lenient in their loan process, including loosening the criteria on lending, which allowed many people with subpar credit to obtain home loans they otherwise wouldn’t have been able to afford.

This illustrates the connection between politics and real estate , and the effects the former can have on the latter. Part of what affects how this cycle evolves and progresses are the platforms and policies of the administrations that are in office at the time. Here, we’ll walk you through how this cycle works and how it can be affected by who is in the office and why.

The real estate cycle tends to follow four distinct phases. As an agent, you’ll want to develop a business plan flexible enough to weather these shifts in the market.

How you can protect your business

It’s no secret that your clients turn to you to be their local real estate expert. Today, technology has made it easier than ever for consumers to gain access to the basic information they need about many aspects of the real estate industry. By becoming an expert in your local market, you demonstrate to your clients your value, and how it far exceeds just gathering basic information.

Polling various real estate groups, the adversarial conditions prevailing in the current political arena were frequently cited as being major issues that directly affect real estate, and also indirectly through the impacts these issues have on the economy.

Understanding the impacts the political climate has on your local market is a great way to demonstrate thought leadership and set yourself apart as an industry expert. In fact, this often translates into increased business. To learn more about how to understand your local market like a pro in seven easy steps, sign up for our course Learning Your Real Estate Market today.

AgentEDU® is a platform where agents at every level can come to watch 10-minute video courses for the many situations that successful agents must master. From essential to advanced level and everything in between, AgentEDU® courses help agents become top producers with increased earnings and a plan for continued growth.AgentEDU® is an Agent Publishing brand. For 18 years, Agent Publishing has been committed to providing residential real estate professionals with the information and training required to build successful and meaningful careers in their local markets. Agent Publishing’s influence extends to every career stage and reaches agents across print, digital, events and online learning.