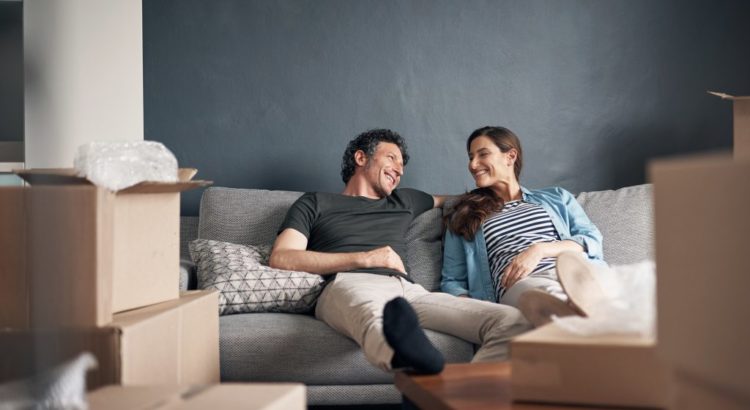 The Great Recession turned America into a nation of renters, but the COVID-19 Recession is moving the pendulum firmly back towards homeownership.

Prior to the COVID-19 pandemic, if you asked the average American where they fell on the rent-or-buy decision, you might hear a lot of solid reasons for renting.

Millennials — also known as the job-hopping generation — might have said they value the flexibility and freedom of a year-long lease. Gen Xers, a group hit hard by the Great Recession, viewed renting as more affordable. According to a 2018 Freddie Mac study, 31% of Gen Xers who were renting said they did not anticipate buying a home in the future.

While baby boomers have greater wealth than younger generations, they also have more divorce — ‘gray divorce’ more than doubled in 2017, leading many boomers to swap the family home for a sleek urban apartment in a luxury rental building.

Challenging the previous bias toward homeownership, in 2017 more U.S. households were renting than at any point in the last 50 years, according to a Pew Research Center study. Initially a byproduct of the housing crisis that drove the Great Recession, almost a quarter of the 100 largest U.S. cities changed from homeowner- to renter-majority between 2006 and 2016.

But even among those who could afford to buy a home, renting became popular, and a new breed of high-income renters began to emerge in metropolitan areas across the country.

But almost overnight, that demand has shifted, and renting — especially in luxury high-rise rental buildings with shared amenities —has started to lose its luster. Health concerns, social unrest and lockdowns have made the idea of downtown luxury rental living less attractive and seemingly more expensive.

The data is increasingly clear: The coronavirus pandemic has effectively moved the rent-versus-buy decision back toward homeownership.

According to a July report from the National Association of Realtors, homeownership rates across the country increased during the pandemic — up to 67.9% in the second quarter from 64.1% a year ago— as Americans rushed to take advantage of low interest rates and opt out of renting. Millennials aged 35 to 44 saw the highest gains in homeownership, increasing 4.9 percentage points to 64.3%.

As a result, existing-home sales rose to new heights in September, climbing 20.9% from a year earlier, marking the fourth consecutive month of increases.

“Home sales traditionally taper off toward the end of the year, but in September they surged beyond what we normally see during this season,” said NAR chief economist Lawrence Yun in a press release. “I would attribute this jump to record-low interest rates and an abundance of buyers in the marketplace, including buyers of vacation homes given the greater flexibility to work from home.”

Not everyone is looking to migrate to a warmer climate — for many, the decision to buy is being driven by a need for more space to accommodate home offices, distance learning and lives increasingly led at home.

“The big trend right now is people are moving to the suburbs to get more space, although another set of buyers swapping out their condos for single-family homes,” said Compass Agent Michael Giliano. “Overall, buyers are looking for a real office, sometimes two dedicated offices, so their worlds are not colliding. If they have kids, they also need space for them to do their schoolwork, play and go outside.”

According to Giliano, having room to work away from other household activities helps families control their stress and maintain a sense of normalcy as they learn to live with the pandemic.

While making a major financial decision like buying a house might seem risky during these uncertain times, owning a tangible asset like a home is considered less volatile and safer than investing in the stock market.

In a recent marketplace.org article, Wharton School real estate finance professor Susan Wachter called homeownership “a piggy bank like none other at this moment in time.”

The latest Home Equity Report from global analytics firm CoreLogic bears that out, as homeowners’ balance sheets continue to be bolstered by home price appreciation. In the second quarter of 2020, American homeowners saw their equity rise by an average of 6.6% from the previous year.

While owning a home means committing to staying in one place for a while, pandemic lockdowns and travel bans have made that sound appealing.

According to First American chief economist Mark Fleming, being confined indoors has given us a new realization about the significance of owning a roof over our heads during uncertain times.

“As we navigate the unprecedented impact of COVID-19, ‘home’ has taken on added significance and there are signs that homeownership remains one of the main tenants of the American Dream,” Fleming said. 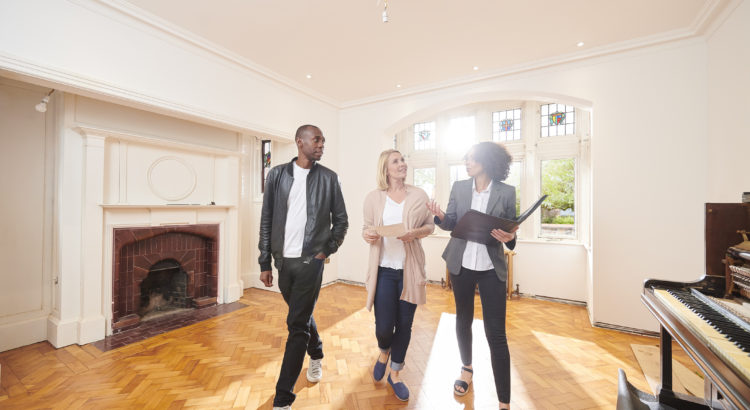 As lockdowns end, homebuyers are starting to feel more comfortable venturing out.

That’s according to a national survey conducted by the National Association of Realtors on May 20, which showed that the majority of people – 65% – who attended an open house within the last year would do so now without hesitation.

While nearly three-quarters of respondents reported feeling more comfortable visiting a retail store, their perception of the safety of attending an open house or touring a home for sale has gone up since the NAR’s last survey, conducted on May 6, where 56% of respondents said they had no hesitation about open house safety.

An even larger share of those polled — 82% — said that, given the necessary assurances, they’d feel comfortable doing their home shopping in person again within the next three months.

“The real estate industry — and our country — has endured some very challenging times for several months, but we’re seeing signs of progress and we are earnestly hoping the worst is behind us,” said NAR President Vince Malta, broker at Malta & Co., Inc., in San Francisco, said in a press release accompanying the findings.

Although the majority of respondents are ready to house hunt in person again, they’re also okay with doing it all online — right down to the closing table. NAR found 53% of respondents said they could envision buying a home without ever actually stepping foot inside.

While 73% of active sellers and another 71% of active buyers said they’re comfortable using technology to conduct real estate business, more than half of both buyers and sellers said it was important to have a real estate agent to help them navigate the virtual homebuying and selling process, including weeding through online listings, providing in-depth information not readily available and walking them through an online closing.

While buyers and sellers are leaning more heavily on agents for their digital savvy, they also put a premium on traditional communication. More than 70% of buyers and 60% of sellers said talking over the phone with their agent made them feel more comfortable and connected.

“While we celebrate homeownership month, we embrace today’s version of homeownership and the unique paths homeowners take to realize their dream,” Malta added. “For prospective buyers, the desire to own a home remains strong and the guidance, expertise and professionalism Realtors provide is more important now than ever.”

For information on further building your reputation with buyers and sellers, watch AgentEDU’s course on developing your professional real estate image.