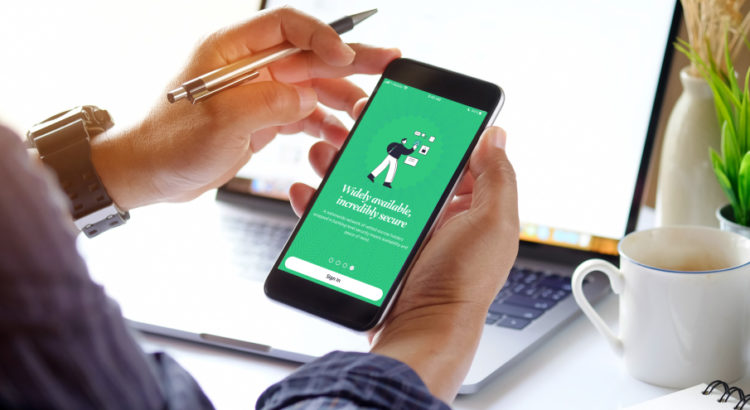 For the past two decades — yes, decades — I have been using the traditional methods of checks and bank wires for sending and receiving earnest money. Most of us agents have been doing it this way since the beginning of time, as these were our only options. Checks are so time-consuming, with the runaround for “the handoff,” or the hassle for the office drop-off, or the chance of them getting lost or delayed in the mail — not to mention the time it takes to deposit them.

Wires made life a little bit easier, but it took time to explain to clients how to do them. Plus, the whole security issue of keeping the clients protected was always of concern. Then there was all the paper-pushing needed to provide receipts to show what was paid and by whom, and when it was received and by whom. It could turn into a real time killer and sometimes even a nightmare that could potentially jeopardize a transaction if there were delays.

Well, I am happy to say those days are over for me now. If you haven’t gone digital yet, you should really consider it. Digital earnest money deposits (EMDs) have been around for less than a year, and at first, I was reluctant to jump on board. Why? I am a security freak. There’s something that I am just not comfortable with in using an app for large banking transactions. And in this case, it’s not my money but my client’s! So an even bigger liability, and if I am not comfortable, how could I expect my clients to be, as well?

Then one day not too long ago, I was sitting at an inspection. The listing agent was sitting across from me in the living room while the inspector was doing his thing. We had just put the deal together the day before, and my buyers needed to get their initial earnest money in. So, she had mentioned that she just finished a companywide webinar that morning, as her firm was rolling out a new program for their agents to collect the earnest digitally. We both were newbies at it, so we decided to download the app on our phones and give it a whirl. It took her about five minutes to input the details of the transaction, and then she sent me the invitation. When I accepted it, all I needed to do was input my client’s information and hit “Send.” Within 10 minutes, the listing agent and I simultaneously received confirmation of payment (including receipt) that the earnest money was in — all while still sitting there in the living room! From start to finish, the request for the earnest money went out, was received and was documented all within 15 minutes! Voila! I was hooked.

Yes, it’s super easy and convenient, but was it safe? Remember, I’m a security freak, so I did a little digging and found out some interesting things that I would like to share. The digital app we used was Earnnest. There are other EMD apps out there, but I am going to focus on Earnnest. First of all, these are Automated Clearing House transfers (ACHs), not “wire transfers.” What is the difference? Both ACH payments and “wire transfers” electronically move money from one financial institution to another, but wire transfers are initiated and processed by banks, while ACH payments are processed automatically through a clearinghouse. Because of clearinghouse rules, ACH payments are often more secure than wire transfers.

So, why haven’t we used ACH payments in the past for earnest money deposits? Because there was no protection on reversals. One could do an ACH payment but could “claw” it back if they wanted to, and as this is going into an escrow account, that would be a big no-no — but almost impossible to prevent if the payee decided to reverse it. The app protects the payment from these reversals.

What about the security of my client’s personal and banking information? Who sees it? Where is it stored? How does it get protected? These were all serious concerns of mine, and it turns out that Earnnest is partnered with two companies that gave me some peace of mind. The first one is Plaid, a fintech company that connects banks to apps and allows for instant verification for use of those bank accounts. It’s the same system used by Venmo, Robinhood and many other apps. They currently have about 93% of all banks and credit unions in their system. The second one is Dwolla, the leading payment processor in the nation. Their role is to set up a secure connection between the payee and their bank using “tokenization,” a fancy banking term for the removal of all sensitive financial data from transactions. This includes multiple levels of encryption between Earnnest and the client’s bank information, bank account details or routing information, they cannot store it, share it or have it hacked — which was a relief to hear. The app itself is also protected by AES 256-bit encryption, the highest standard used by financial institutions, as it’s the most advanced and secure encryption algorithm.

With a sigh of relief, I’ve had my security concerns satisfied and am now comfortable providing my clients the ability to send earnest money digitally. It’s going to be a real game changer not only for me, but for my clients. Checks seem so archaic now, and while wiring is still an option, I have to say that most people haven’t had much experience with bank wires. But they have with banking apps, so using an EMD app isn’t too far of a stretch. Wire transfers are more costly and start around $30 and up, depending upon the amount, and the Earnnest app, which I use, charges the client a flat fee of $15 with a minimum transfer of $30, up to a maximum of $100,000. At the end of the day, it’s about being efficient and making life easier for my clients. More time means more money, and happier clients means more referrals.

Anne Ewasko is a veteran Realtor in the Chicago area and a longtime techie. Visit her at anne.luxhomechicago.com.

For more about real estate tech, check out AgentEDU’s course on the tech you need to manage a team. 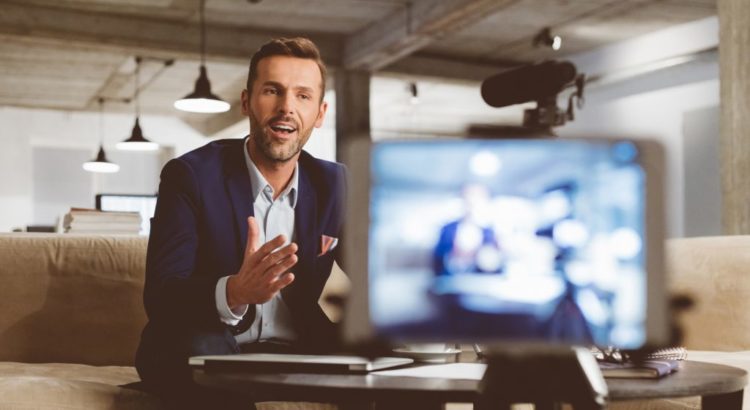 Between lockdowns, civil unrest, a recession and rising unemployment, 2020 has been a difficult year to say the least. But moments of great tragedy can also provide opportunities to hit the reset button.

And for many real estate professionals, that means it’s time to rethink their marketing messages and re-introduce themselves to clients in a post-pandemic world.

The new normal is here, but what should the message be? According to a recent study from market research company GfK, more than half of U.S. consumers polled — 55% — say brands will need to adopt a new set of concerns and messages in a post-COVID-19 world.

But another set of respondents — 45% — felt that companies should return to pre-coronavirus themes “as soon as possible” to help consumers forget that the COVID-19 crisis happened.

So, where does that leave your brand?

“Our research shows that brands need to tread cautiously in this new phase, somehow addressing a very divided consumer public – some who might want to pretend that the virus never happened, and others who see it as a transition to a new world,” said GfK Director of Global Consumer Trends Stacy Bereck in a press release accompanying the findings. “With the world continuing to shift on an almost weekly basis, transformed by the virus and nationwide protests and outrage, companies need to monitor consumers’ changing concerns and needs even more closely.”

While it might sound a little like stepping into a minefield, there are ways to navigate these tricky times. And it starts and ends with knowing your brand — and your clients.

According to the study, Americans from different circumstances have different feelings about appropriate post-COVID messaging. Close to 60% of those with children under age 3 favored a return to pre-virus messaging, compared to just 34% of those who have no kids. And while more than 60% of women said they think brands should behave as if the post-virus world is completely different, men were split 50-50 between forward-looking and nostalgic messaging.

While both groups put a high priority on themes around price controls for key items (such as hand sanitizers, masks and toilet paper) consumers who think we should return to earlier themes are more likely to favor communications around brand innovation, promotions and general product information. But consumers who feel it’s important to recognize that the world is different now would prefer to see messaging about protecting the health of consumers and employees.

“If you’re an agent who serves the 55-plus demographic, you need to be able to adapt and update your skills digitally,” said Mike Cuevas, founder of realestatemarketingdude.com. But being able to present and show virtually are key no matter what the demographic, he added. “COVID has changed the way we present, and the way people see properties. And they won’t really see properties now unless they’re interested.”

And getting them interested is all about the type of content you provide. “Focus on solving problems, not selling services. The message shouldn’t always be about real estate. Think of yourself as a community resource,” Cuevas said. Agents whose clients include lots of young families could offer a list of daycare options. Other ideas include providing a list of local restaurants that offer takeout or are open for dining.

Agents should also think about helping out the communities they serve in hands on ways. “There’s a huge opportunity right now to generate a ton of attention around your brand by taking part in helping our communities,” Cuevas said. “Get behind efforts to help out small businesses [that have been impacted by COVID-19 or protests].”

And with fewer in-person meetings on agendas, video content has never been more important. “You can’t shake hands anymore,” Cuevas said. “This is how you market yourself. Content is what converts the consumer.”

While your content should reflect your own personal expertise, it should also shine a light on who you are as a person. “It’s all about just connecting right now,” Cuevas said.  “The biggest mistake I see agents making is they use content to try to sell. That’s a mistake. Focus on attention versus sales and you win every time.”